In celebration of today’s US release of Traitor’s Blade, I’m reposting my original review with the new cover.

From the start, it’s pretty easy to see that each of the three are essentially paragons of their aforementioned talents. The book was compared with Dumas’s Three Musketeers, so it’s fairly necessary to begin the book not expecting a serious, grim tale. de Castell did a wonderful job combining humor and seriousness in order to create a fun, fast-paced tale with very few flaws, and Falcio, Kest, and Brasti make the perfect trio. 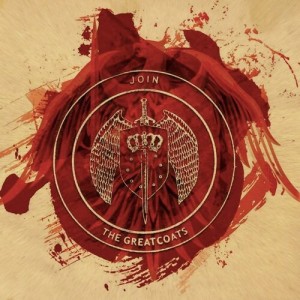